Four members have been nominated to the Rajya Sabha which includes Malayali athlete P T Usha and music director Ilaiyaraaja. The other two nominated persons are Veerendra Heggade, a traditional Dharmadhikari of Dharmasthala Temple, Karnataka and Vijayendra Prasad, a director and screenwriter.

The remarkable PT Usha Ji is an inspiration for every Indian. Her accomplishments in sports are widely known but equally commendable is her work to mentor budding athletes over the last several years, tweeted PM Modi about P T Usha. The creative genius of Ilaiyaraaja Ji has enthralled people across generations. His works beautifully reflect many emotions. What is equally inspiring is his life journey- he rose from a humble background and achieved so much. Glad that he has been nominated to the Rajya Sabha, wrote PM on Twitter.

Veerendra Heggade, who traditionally holds the position of Dharmadhikari of Dharmasthala temple, one of the major temples of Jainism, was awarded the Padma Vibhushan in 2014. V. Vijayendra Prasad is the screenwriter of many films including hit films ‘Baahubali’, ‘Baahubali 2’, ‘Bajrangi Bhaijaan’, ‘RRR’, ‘Thalaivi’ and also a director of four films. He is the father of famous director S S Rajamouli. 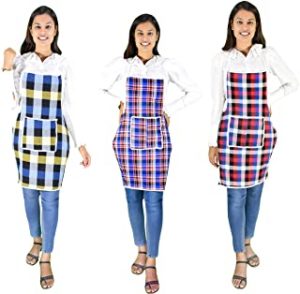 Non-religious persons are also entitled to economic reservation, it is a constitutional right, says High Court